Welcome to the Israeli Esports Association

Follow us on LinkedIn to stay updated with IESA news in English!

The Israeli Esports Association (R.A.) is a non-profit organization dedicated to the promotion of Electronic Sports in the State of Israel.

IESA is a full member of the International Esports Federation (IESF). 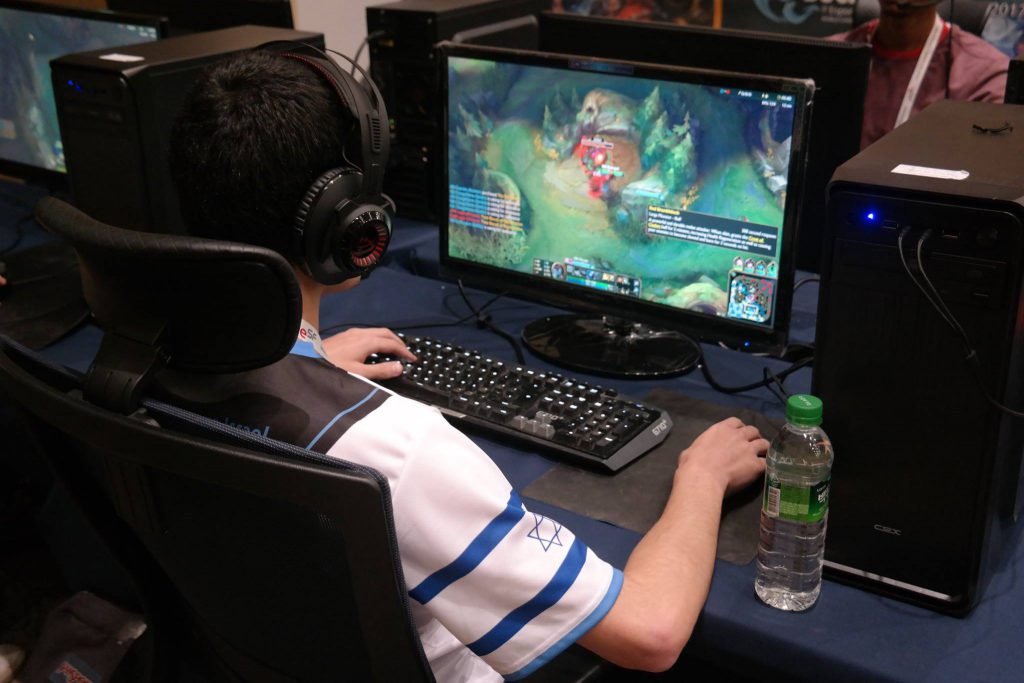 Please fill out the following form. A representative will reply to your inquiry as soon as we can. 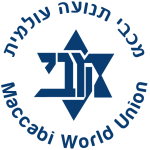 Esports (Electronic Sports, or Competitive Gaming) is the term used to describe the sport of organized competitive video-gaming.

Esports tournaments are held all over the world for a variety of "Esports Titles" – which are video games that support Esports features and allow for fair and competitive play. Competitions are held by private organizers, associations as well as the official publishers.

Esports is different from "traditional" sports in the sense that it is played using digital interfaces such as PC, gaming consoles, or mobile devices.

As of today, more than 30 countries recognize Esports as true, legitimate sports. Its ecosystem, comprised of various types of stakeholders, makes it a unique, vibrant industry and sporting activity unlike any other.